Fucking with the production of a Mission: Impossible movie causes irreparable ripples in the space time continuum. Fact.
You want proof? Take Henry Cavill’s Moustache Of Destruction in Fallout, the barn-storming sixth instalment of the franchise, where an over-running production on Justice League meant that reshoots would overlap with M:I 6’s principle photography. Cavill’s was not permitted to shave his ‘tashe and so was born the nightmarishly spastic CGI mouth that was pasted onto Superman’s face which went a long way to sinking the superhero fiasco.

Rewind back to the late 90’s and Stanley Kubrick’s tortuous and painstaking production on Eyes Wide Shut was starting to eat into M:I 2’s filming dates. The whole crew, including director John Woo, were cooling their heels in Australia with the rather disconcerting task of filming a Tom Cruise action movie with no Tom Cruise. When filming finally started late, the movie’s villain, Dougray Scott, found himself unable to appear in another role due to scheduling conflicts. That role? Wolverine.
Don’t fuck with Mission: Impossible, man. You won’t come off well…
So you may be wondering why I’m bending your ear about such things instead of hurling myself directly into a review and the answer is simple. That story is far more interesting than Mission: Impossible 2 can ever hope to be. 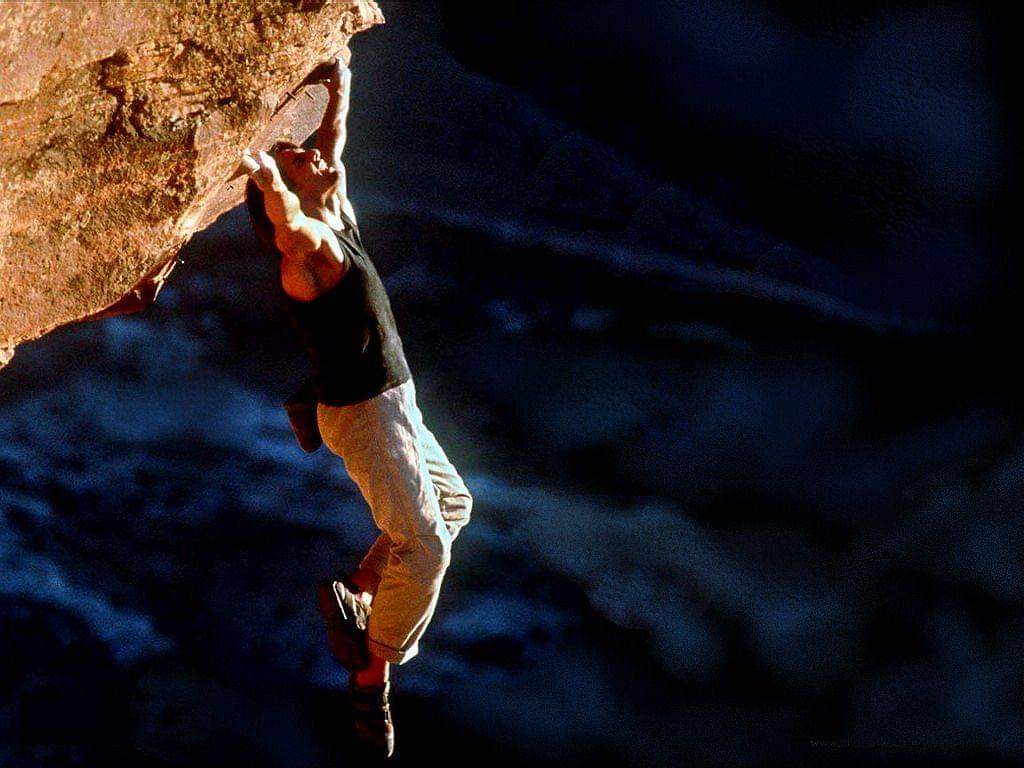 Quite how M:I 2 became the lone, lame duck of Tom Cruise’s mega-series is something of a mystery. John Woo, director of some of the greatest foreign action movies ever made had just come off of his loony, U.S., bullet-flinger Face/Off. The film was written by Robert Towne who has fucking Chinatown of all things and many other credits on his impressive resumè and composer extraordinaire Hans Zimmer, following up such lush scores as Crimson Tide and Gladiator, was providing the music. The fact that these three men combined with the biggest movie star on the planet turned in such an overwrought and flaccid piece of Mills & Boon bullcrap still furrows my brow to this day. The movie is barely redeemed by it’s stormingly mental last forty minutes but the most impossible mission is getting there.
IMF agent Sean Ambrose has gone rogue (something that seems to happen with alarming regularity throughout the series), and he’s made off with a killer virus called Chimera and is hiding out in Australia. Luxuriously fringed super-agent Ethan Hunt has to recruit Ambrose’s ex-girlfriend and career thief Maya (Thandie Newton) to go renew their relationship, go undercover and get proof that turncoat indeed has the product. However, there’s a twist, Hunt, rather annoyingly, has fallen in love with her despite the orders of his worryingly misogynistic superiors.
And then we wait…. for what seems an eternity as Cruise and Newton go through their extreme version of a fucked up affair despite not having a shred of chemistry. I guess if the audience wanted sparks to fly they’d better wait until someone pulls a gun. And then, mercifully, they do.
Despite a dodgy laboratory-set misstep into histrionic melodrama which resembles a Milk Tray tray ad with a multi million dollar budget, the last 40 minutes of M:I 2 scrambles to make up for the last hour of angst with gunfights, motorcycle jousting, car flipping, wailing electric guitars, face swapping, flapping slo-mo doves and Cruise kicking Scott in the face really, REALLY hard. And it’s somewhat of a relief but yet still feels too much, too late. Despite being in love with the same woman, the lack of chemistry between the leads just doesnt justify the cartoonish lengths Hunt and Ambrose go to to kill each other. I’ve had plenty of falling outs with people over the years, it’s not made me want to pounce off a motorcycle at them and drop kick them on a beach. 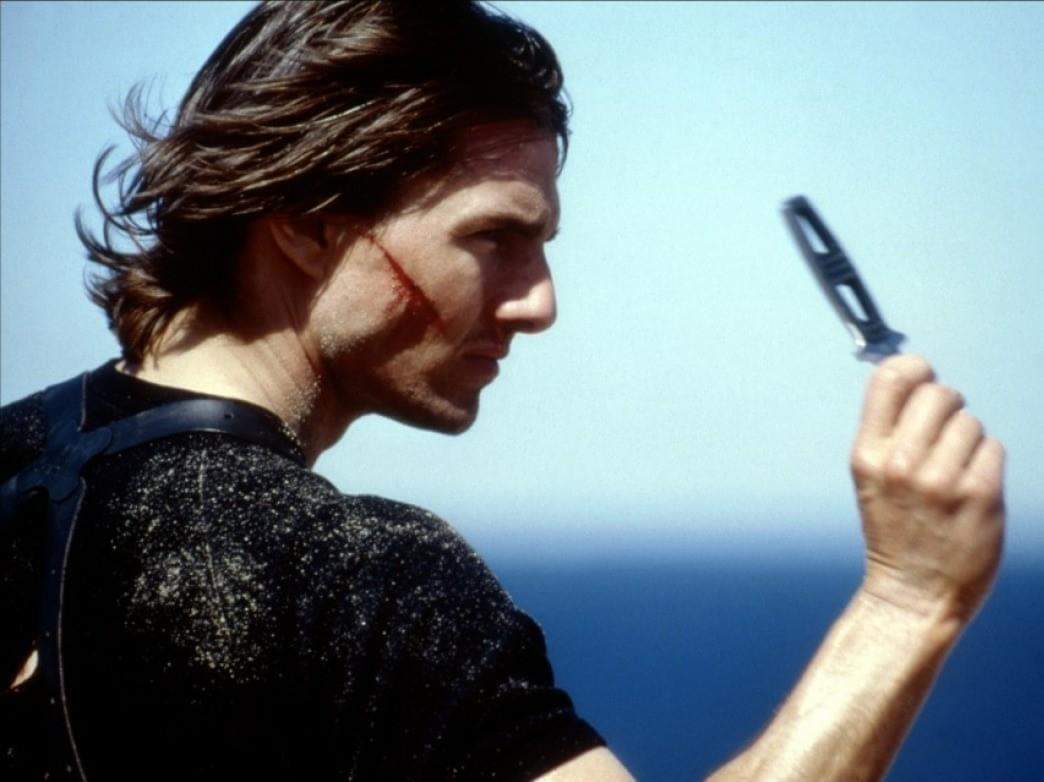 Eventually almost every one of the main players went on to better things (except Scott. Bad luck Dougray, good luck Hugh Jackman) and the franchise went on to soar to all-new critical heights and to be fair, Ethan Hunt’s second cinematic mission isn’t AWFUL, awful. It just simply can’t top what came before or after.
Mission: Impractical.
🌟🌟