To unflatteringly paraphrase the ever-loving, blue-eyed Thing himself:
“It’s Cobblers Time.”
After about a years worth of seemingly nothing but negative press, the Fantastic Four has finally been released, and friends, take it from me. This is one fuckin’ stinker of movie.
It’s actually unclear to me at this time of writing who exactly the finger of blame should be pointed at. My gut feeling is telling me absolutely everyone, presumably even craft services, the people who swept the set and the guy at the cinema who checked my ticket.
I guess we shouldn’t be too surprised as it’s not as if studio Twentieth Century Fox hasn’t screwed up a comic book franchise before. Despite dragging the X-Men movies back from the depths of hell – of their own making – the corpses of wonky CBM’s still lay strewn in it’s wake. It’s third attempt at Marvel’s first family positively reeks of interference and budget trimming. Second time director Josh Trank seems to already have lost any and all touch with the edgy sci-fi sensibilities that made Chronicle so fresh and what’s left is horribly bland and uninspiring. The script is dull, plodding and insipid and it’s as if about 20 minutes to go before the credits roll everyone realized the film was going nowhere fast and took the “break glass in case of boredom” route and mashed the “standard superhero climax” button in blind panic.
In fact every department drops the ball. Proven actors, are (ironically in the case of Reed Richards) upstretched and wasted. Cinematography and sets are grey and drab (almost NONE of this movie is set outdoors). Even the special effects, usual the last bastion of safety for sub-par comic book extravaganza are bewilderingly cheap looking (there’s a drinking game in here somewhere involving the sheer amount of god-awful bluescreening that will get you shit-faced in about 20 minutes guaranteed). And as for Doom? One of my all time favorite villains, Toby Kebbell does his best until he starts looking like one of the Puttys from Power Rangers. 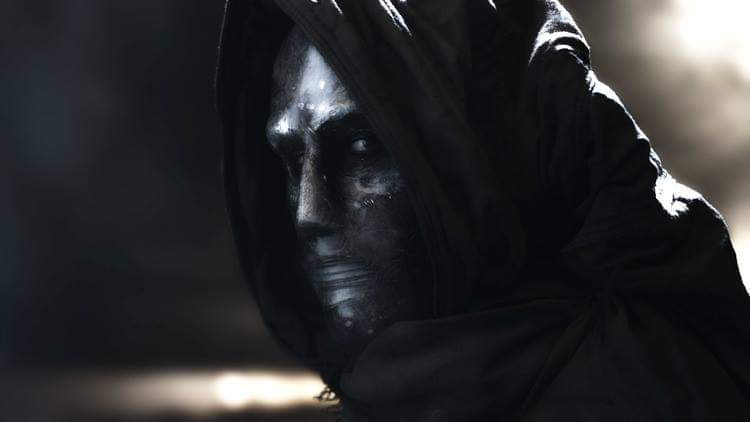 Any good points? Kinda, sorta, not really. Mid-film plot points involving the foursome reacting in abject terror at their David Cronenberg body-horror transformations and the team being enlisted by the military for black ops missions contain vague nuggets of interest, but like every other plot thread in this film go absolutely nowhere and subsequently wither and die. Much like your interest.
I personally have a great affinity for the Fantastic Four. Having read a lot of arcs over the years, the guys have grown on me as a genuinely sweet and original concept. While the choice of going gritty is understandable (Fox’s previous two F4 movies were broad to a fault, so distancing via tone is smart on paper) it’s just not a good fit. Maybe something along the lines of early Robert Zemeckis or Explorers-era Joe Dante might have worked; something smart, witty and full of heart, something this movie isn’t.
So the inevitable question raised is this: What is more likely? The sequel (already) planned for 2017 or Marvel reclaiming the rights?
The second, I feel.
Whether they throw it to Netflix or save it for their Phase 4, the Richards/Storm/Grimm gang seem a far neater fit for the more up-beat MCU. Whatever, it worked for the Punisher (another refugee from a failed movie career).
Final point (cos SOMEBODY is gonna wanna know): is it better or worse than the previous movies?

Worse. At least the Tim Story directed movies had moments that actually landed, but at least Dr Doom isn’t being played by Danii Minogue’s ex-husband anymore…
🌟