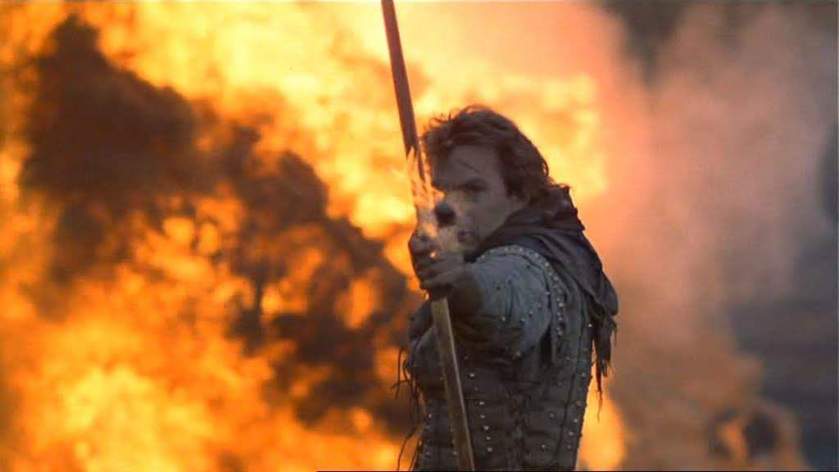 The main difference between a beloved summer blockbuster movie released in the 80’s compared to one released in the 90’s seems to be quality.
No disrespect to the true giants of that year and genre, Terminator 2 and Jurassic Park are as flawless as they are works of art, but most films of that era turn out to be merely ok. Much like Jumanji or Twister, any movie that is defiantly held aloft, like John Cusack’s stereo in Say Anything, usually turn out to be merely just Ok, championed endlessly by a generation of kids weaned on it unable to see the sizable flaws staring them in the face.
It’s a natural thing, we all do it. I myself was a little partial to Congo for some reason back in the day, but whereas the major releases during the silly season in the 80’s churned out everything from Back To The Future, E.T. and 3 Indiana Jones movies and everything post 2000 gave us the rise of Christopher Nolan and the MCU, the 90’s ladled on dubious casting, A to B plotting and plot holes you were supposed to ignore because shut up, Hollywood’s trying to make some money here.
This brings us neatly to 1992’s Robin Hood: Prince Of Thieves, an utterly charming but totally illogical run at one of England’s most enduring legends. Watched casually, RH:POT is a stirring and very enjoyable slice of dareing do, jam packed with quotable lines (“To the trees!!!”) and rousing, competent (and surprisingly violent) action, and yet slip off those 12 year old peepers and cracks appear to show.
Firstly the casting is all over the shop. Kevin Costner, stoic, all-American, apple pie hero of The Untouchables and Dances With Wolves decides to play Robin of Loxley as if he was born and raised in California. The issue of accents in American film has never been much of a deal breaker for me, but watching the quintessential English folk hero portrayed as an arrow twanging Elliot Ness is still a tad jarring. Still, Costner’s a beacon of historical accuracy compared to Christian Slater who plays the extraordinarily punchable Will Scarlett the same as all his other 90’s roles. 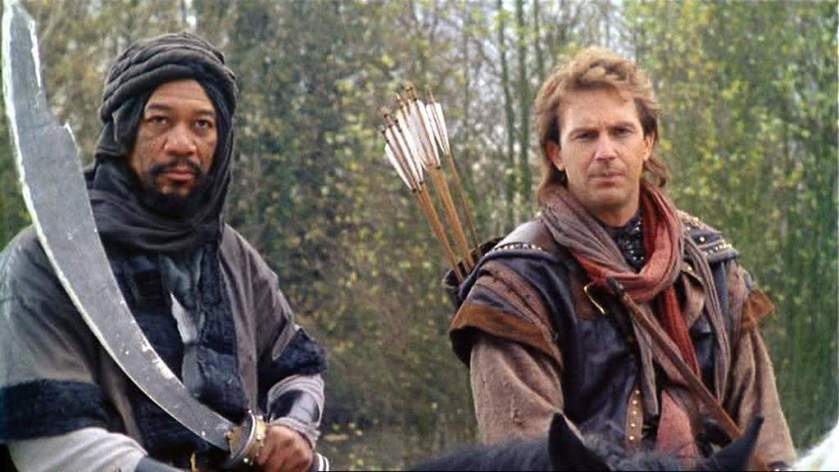 Mary Elizabeth Mastrantonio gives the same levels of stern as she gave in The Abyss and Morgan Freeman seems happy enough fighting, scoffing at stupid white people and inventing gunpowder about 100 years too early although his role is little more than “black guy in a white world”.
Thank all the deities then for Alan fucking Rickman, who pulls out all and every stop for his amazing pantomime-on-steroids role of The Sheriff Of Nottingham. Hissing upper-class bile and threats from under a flawless goatee, he destroys everyone and everything that shares a scene with him. As Hans Gruber in Die Hard his excellence was wonderfully balanced by Bruce Willis’ wisecracking, streetwise, swagger; here, Rickman has no such counterpoint so he essentially claims every scene he’s in.
If it sounds like I’m being overly harsh on the film, you may be right. Even without Rickman indulging in more theft than the merry men themselves, Prince Of Thieves is an endearingly silly action romp that despite some queasy mis-steps (a scene of attempted rape played for laughs skews way too close to the bone for comfort) is very much a movie of it’s time, but there is not much here to touch the Indiana Jones trilogy that proceeded it or Antonio Bandera’s The Mask Of Zorro which followed.
In fact, in a curious quirk of fate, it’s seems that one of RH: POT’s most enduring legacies is that it’s legitimately one of the most memorable, modern big screen outings for the rich-robbing archer that’s ever existed. Don’t believe me? Compare it to the bland and lifeless Patrick Bergen or Russell Crowe versions, plus Mel Brooks made a spoof of it, surely that’s SOME sort of praise, right?
In closing, a dumb, perky action romp enlivened by a flawless villain and somehow made immortal Bryan Adams unkillable ballad which still, after all this time, makes me want to tear my own head off. 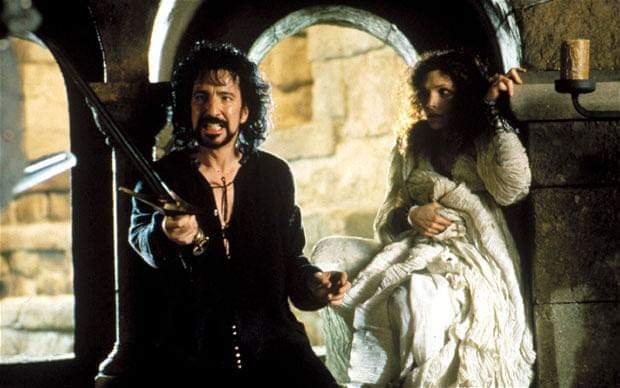 A fun film that curiously hits the bullseye while simultaneously missing the target. A trick shot Robin himself would be confused by.
🌟🌟🌟