Idris Elba has pretty much done it all. After conquering television as the charismatic Stringer Bell on HBO’s The Wire he jumped over to Film where he’s portrayed everyone from Nelson Mandela to an Asgardian God. He’s meteoric rise to prominence has seen him weather all kinds of roles in all kinds of movies with teflon-like smoothness, after all, it’s not easy walking away from a Ghost Rider sequel or a botched Stephen King adaptation without so much of a dent in your reputation but Elba makes it look easy.

So with life in front of the camera essentially aced, it’s natural for an actor with vision to want to step behind the character and add more strings to his bow, so like Mel Gibson and Kevin Costner before him, Idris Elba has helmed his first movie. A film that takes us from the bullet sprayed streets of Kingston, Jamaica to the smoky dance halls of 1980’s London.
The shooting of young D’s brother in Kingston in the 70’s sets him on a dark path. Working for gang leader King Fox has set him up for a decent, if dishonest, living but anger over his older sibling still clings to him like a shroud. After his temper starts a fight which negatively affects his bosses business, D is sent to London, England to deliver cocaine to the relatively unstable Rico. Deciding to pull a fast one, D steals the drugs to sell himself for a greater profit while simultaneously reconnecting with his wife and child who moved there years earlier. With gangsters closing in left and right and the memory of his brother clouding his judgement, will D stay on the path of the damned, or can he ever hope to make the jump to the righteous?

I love Idris Elba and I really wanted to like this, but Yardie, despite being an incredibly tangible postcard to London in the mid-eighties, simply doesn’t grip as much as it should. The performances are strong (bonus points for the immense Stephen Graham as Rico, whose schizophrenic accent shifts, displaying a mania pushed as far as it can go thanks to his Herculean cocaine abuse) and feel natural despite all the thick accents being flung around and Elba displays a knack for character based humour, wringing laughs out of the audience with savy line readings or a turn of a phrase.
Elba obviously wants to make a sprawling, gritty crime epic for the ages, Mean Streets with more bloodclaarts, if you will. But not even Scorsese was Scorsese overnight and so unfortunately what we’re left with is an unfocused, somewhat clumsy gangster flick that trades great music for characters that you simply don’t care about. By the end of the film I honestly had no real strong feelings as to how anything might end up, and that’s not exactly a great result in a film where lives are at stake.
So is that Idris’ directing career done before it starts then? No. Of course not. To recreate a smokey, grimey London this accurately takes skill and vision (the city of London itself is a far more interesting character in the movie than any of the actual people) and there are enough nuggets of greatness here and there scattered around to prove that a sophomore effort could reap far better rewards. 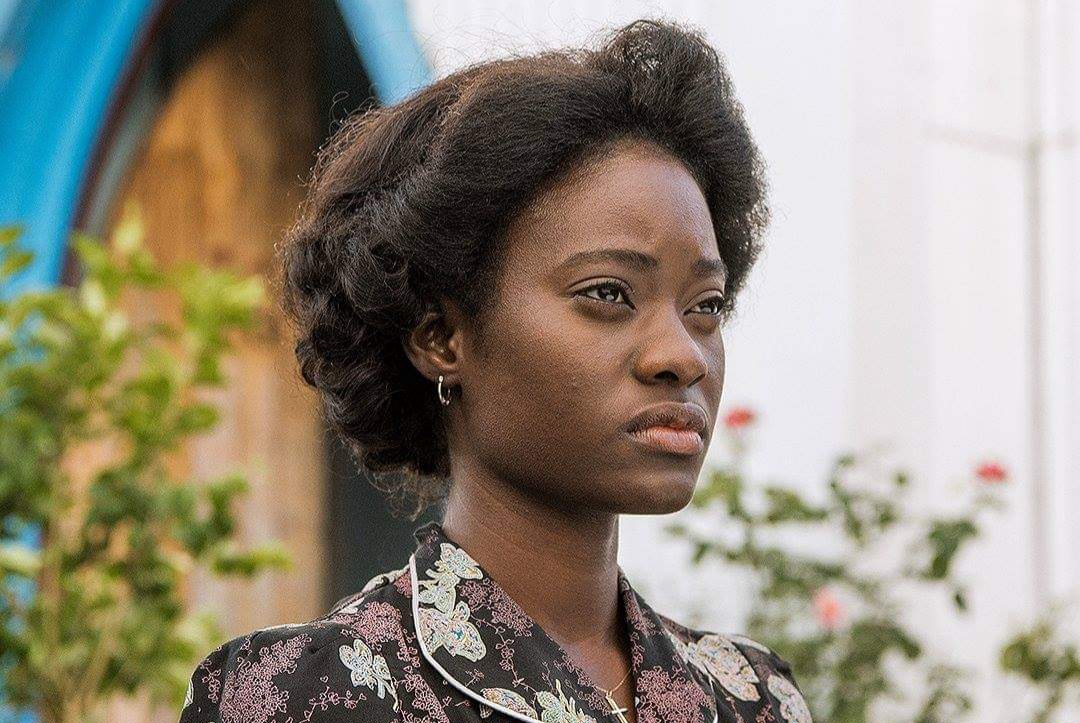 So a swing and a miss for Hackney’s favorite son, and yet still enough promise for the prospect for greater things to come.
🌟🌟